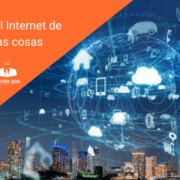 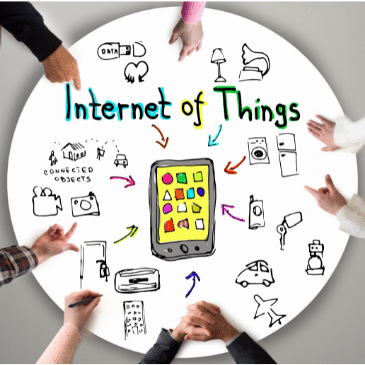 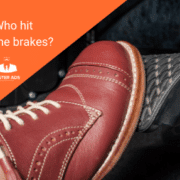 It is not necessary to have a PHD to know that Religion is the #1 factor responsible for slowing down any sort of mental, social, technological, ethical and economic evolution because it acts on the weakest and most controllable part  of our brain, the limbic system, everybody knows that. Everybody also knows that religion and it’s spreaders do their best to block and blind you as much as possible – maintaining the status quo of what Friedrich Nietzsche referred to as “the herd” – so they can keep collecting your money.

So, for human sake, why keep claiming God’s name? After thousands of studies explaining very clearly why people do believe in things, there are still entire generations of faithful people reducing their own daily sacrifice in the name of this certain, God.

The characters have changed many times over thousands of years, but the film is still the same. The problem started back there in the jungle when the strongest indian found out and asked himself why he had to share his kill with the entire tribe when he hunted way more than the weak hunters did. He learned how to accumulate and started storing. Over the years, all the mess began.

Yeah! The very first civilizations already talked about God and Gods including offered them lives in exchange for something. Acceptable, it was over five thousand years ago.

Is it too difficult to notice that the pain, the suffering and the injustice suffered by other people are due, in part, to your ignorance and that this ignorance prevents society from evolving fast enough to cure it’s bad parts? Is it too difficult to notice that in order to sustain the image of whatever God, Omnipotent Power or Spirit through Temples, Churches, Chapels and other Holy Places that all these people do, your money is needed? If you don’t, let me ask you a question. Would you work hard and dedicate a lot of time and effort in exchange for nothing but God’s love, to built a Temple full of gold where humans exactly like you would be inside praying and sending love messages to their ‘brothers’?

Anyway, enough with this bullshit. You will not quit your cowardice and fear to face the truth because that would demand too much effort and would take you out of your comfort zone, which is painful. And as long as you know the difference between right and wrong and respect the others you will be half way to being a good citizen. NOT! Well, at least that’s a pretty basic rule that almost all of us learn with everything else taught by our parents. Parents? Who said all of us have them? Furthermore, who said that all of those who have were correctly oriented by them?

Rules? Citizens? Are we divine creatures created by God or an evolved race called Homo Sapiens who decided to “organizedly” live in society while adopting this ‘very effective’ system called State to run everything in a ‘common sense’ system called “Democracy”? Unfortunately, here,  the term Common Sense is not used as the real meaning of the expression would indicate.

So, how does the starvation in Africa interferes in your daily life? How does the dead people in the Egypt conflicts change in your job? And what difference does it make if one or two gay guys were almost beat to death in Russia last week? Who cares? Or you have nothing to do to be worried about it or you have such a romantic view of life that you hope it will change some day with no blood and pain.

Let’s analyze! Abortion, Homosexuality, Money, Politics, Religion, Drugs, Weapons. Wow! That was way too much for just one sentence.

These 7 aforementioned subjects are certainly correlated and responsible for the biggest part of our lives.

Let’s play! The same way Abortion is something so particularly personal and individual (probably just like Euthanasia) that the State shouldn’t interfere in someone’s will; the entire world calls out for peace, but the massive production of Weapon is still going on. A part from the elite few that run the Federal Reserve System, no one else comprehends exactly how the Economy works. But on the other hand, while Politics should be responsible for organizing all that bullshit and distribute it accordingly to the people, citizens cover their problems and seek for some anesthesia with Drugs. Such a mess, huh?

With the technological revolution, access to information was supposed to be easier and faster. And it is! Some sort of ‘freedom’ came about. At least, that’s what we want to believe! Remember about the cyclical problem, right?! Again, only the tools change. It’s all the same. A few run, a lot obey. We need that, we want that. When will it change?

The easier it seems, the more complicated it gets, because we decided to think, to evolve.

It’s not important anymore what came first, the chicken or the egg. The Big Data arrived running over all our concepts, killing the meaning of the preposition Why. It just destroyed the relation between cause and effect. What do you do when you don’t need to relate acts and facts anymore? It’s all about algorithms. A processor can do all that. It’s a waste of time to think too technical nowadays. A new era of an old concept called analytical thinking has started. (It was about time already).

By the way, before you crucify me for this article and try to explain to me that God and all Superior Powers are not explainable, but a question of feelings, go to a physician. He can explain to the biology of feeling to you.

Environment, Necessity, Adaptation. The solution is quite simple and whoever achieves it will probably reach some kind of Nirvana.

Darwin already said: “…It is not the strongest species that survive, nor the most intelligent, but the ones most responsive to change…” 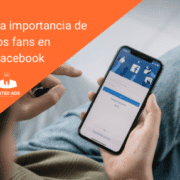 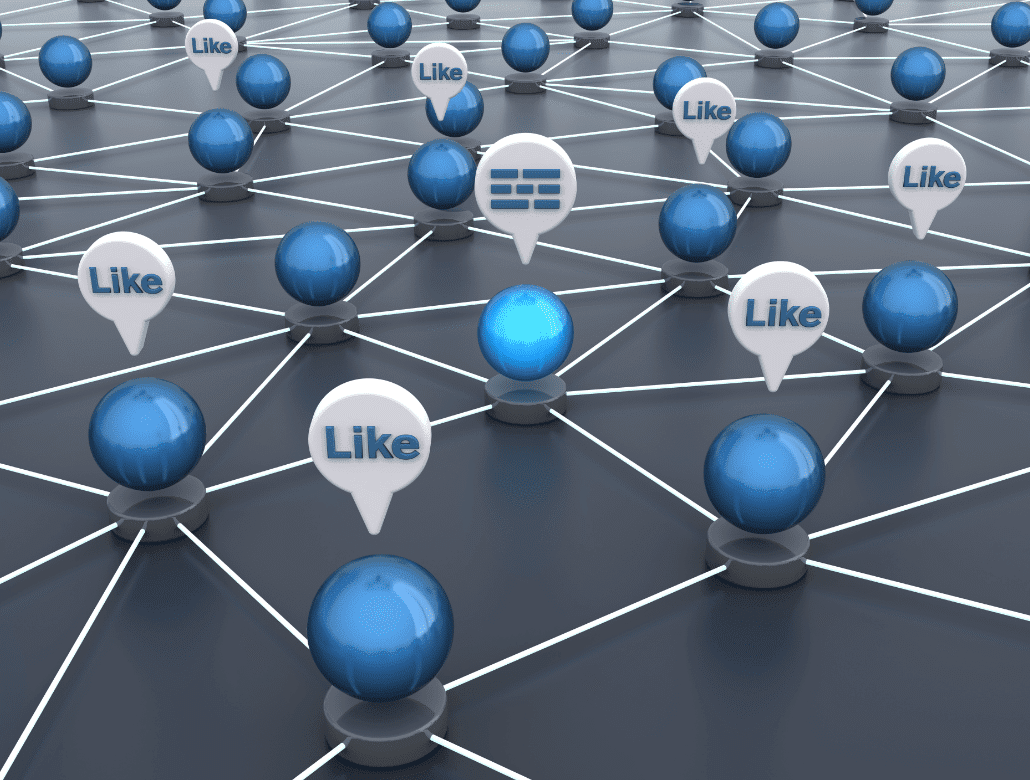